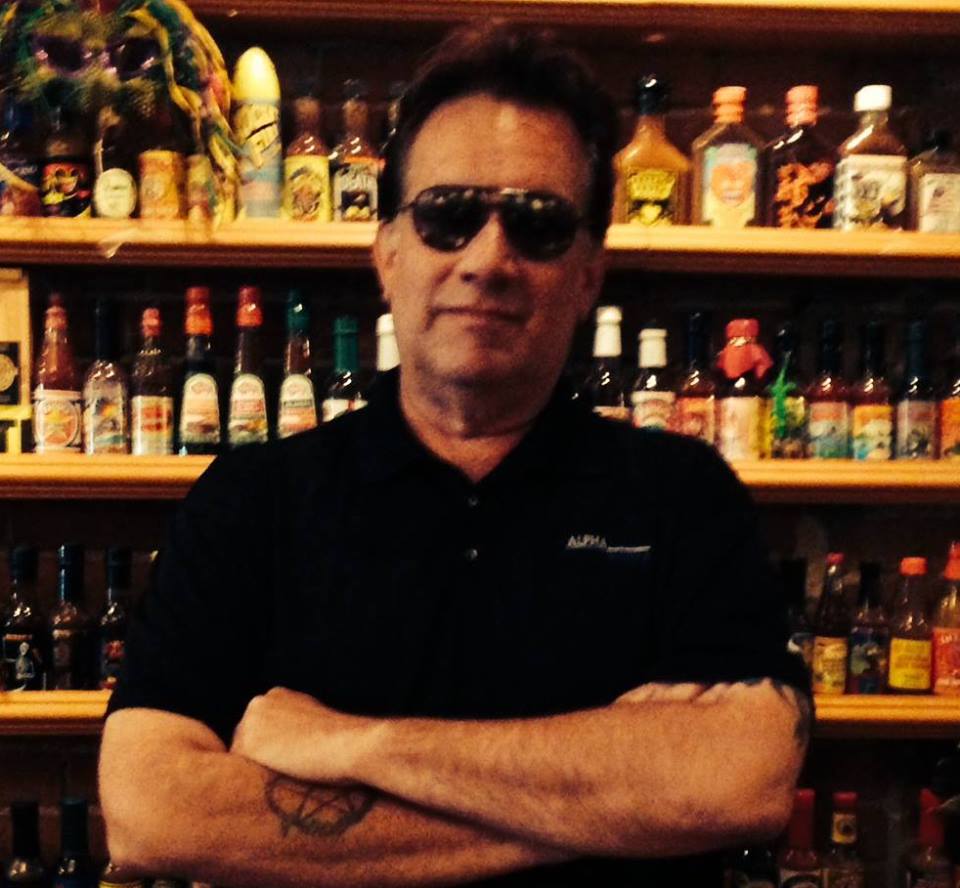 The man, the myth, the legend in his own mind.

Bill McCormick is a critically acclaimed and award winning author. He began writing professionally in 1986 when he worked for Chicago Rocker Magazine in conjunction with his radio show on Z-95 (ABC-FM). He went on to write for several other magazines and later transitioned to blogs. He wrote a sports blog at Jay The Joke which was featured in ESPN (The Magazine), Sports Illustrated, on the Jonathon Brandmeir Show (WLUP), and referenced many times in local newspapers including the Sun Times & Tribune. He still writes a twisted news blog at World News Center which provided source material for his weekly appearances on The Big Wake Up Call with Ryan Gatenby. Those aired on WBIG 1280 AM, FOX! Sports from October 2010 to August 2022. That's where he talked about anything other than sports on a sports radio station even though he has written extensively about sports.

It all makes sense in a broken multiverse sort of way.

In 2011, Bill started submitting fictional short stories to various publishers. Much to his surprise, and the consternation of linguists everywhere, they began publishing his efforts. Bill has expanded his repertoire to include comic books, graphic novels, and full length novels. Currently, he's penned everything from dystopian nightmares to cuddly children's stories.

Bill is a big fan of music, tequila, and this rainbow haired goddess who keeps waking up in his bed.

Bill's short stories have appeared in over twenty international anthologies and magazines. He's also been interviewed by numerous podcasts, blogs, and magazines. Bill brings a lifetime of oddness, along with a unique sense of humor, to every event. This has made him a popular guest, whether virtually or in person, at conventions and literary events. 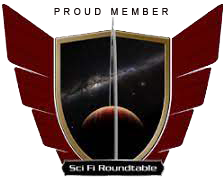 Why McSciFi answered on Vimeo.