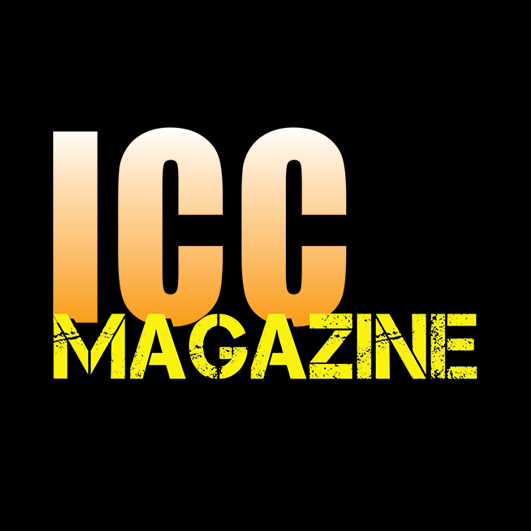 Nationally distributed by Diamond. Now promoted to Assistant Editor, Bill writes articles about, and conducts interviews with, people you should know. Each issue highlights up and coming creators as well as legends of the biz. The perfect magazine for libraries with people interested in sci-fi, fantasy, and comics.
RATED PG 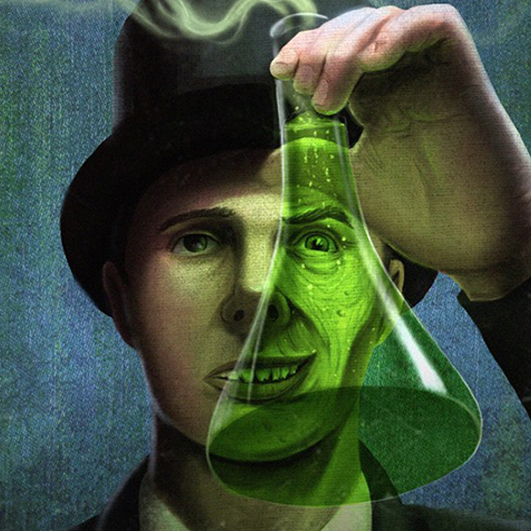 AMAZON BEST SELLER Featuring the classic tale along with an anthology of twists, retellings, and sequels, this anthology completely reimagines the fabled work of Robert Louis Stevenson. Bill's entry, HANK AND EDDY: BRO WARS, ponders why Dr. Jekyll would create the formula in the first place and what kind of art Mr. Hyde would create. Yeah, it's a bit different.
RATED PG 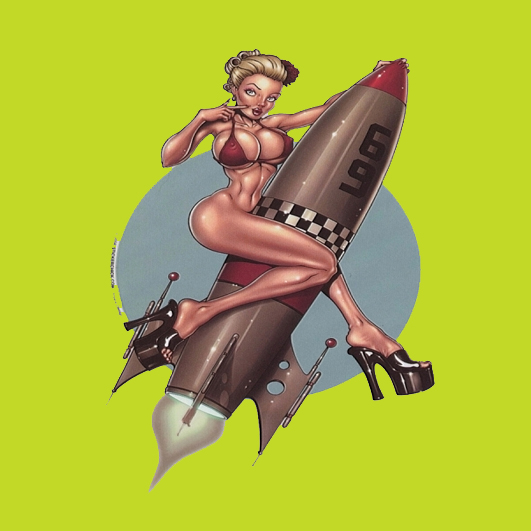 Originally titled BREASTS IN SPACE, 'George' is a scathing and satirical look at the young adult genre. An agent attempts to prove no sane person would buy exploitive crap and ends up becoming a millionaire. Her client's sister attempts to prove a bad computer could write better, and the apocalypse begins.
RATED PG 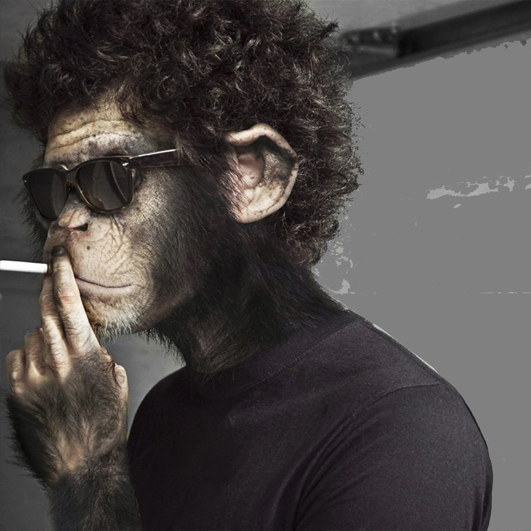 The most fun you can have with a psychic nun, a fatal disease, and a couple of space merchants who just want to get drunk and rich.
RATED R 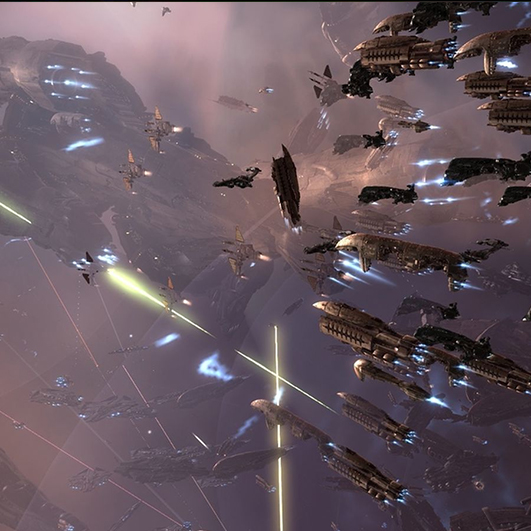 Now in an antholgy reprint! Korzac's just this dude who's trying to save the galaxy, fight off a cold, and not have sex with his lieutenant. Everything else is just a bonus.
RATED PG 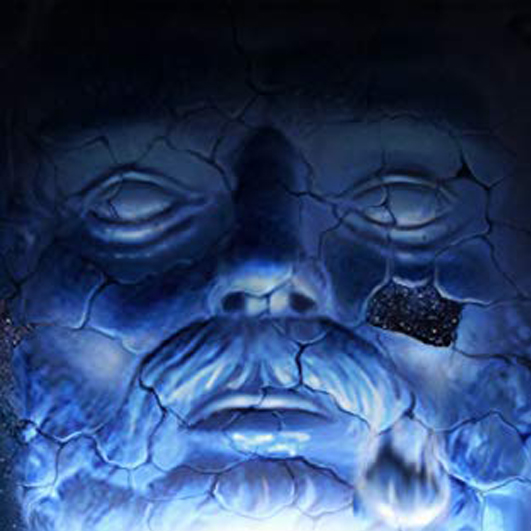 The Tears of the Gods

We all have heard that any sufficiently advanced technology is indistinguishable from magic. Does this also imply that any sufficiently advanced life form would be indistinguishable from a god? For 10,000 years we have deified those life forms above us, but what happens when we ourselves have advanced to the point that we come face to face with those very beings we have worshipped, and find they too have feet of clay?
RATED PG 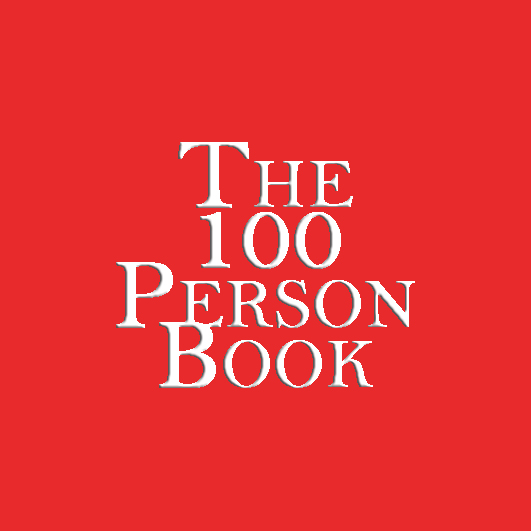 AMAZON BEST SELLER Imagine if you could have one book that gave you 100 golden nuggets. Less dust. Less clutter. Just one book to always have by your side and reference whenever you need to. Well, that's The Better Business Book. It's your one-stop shop for crystal-clear business advice that you can use to grow your business and live the life you've always wanted.
RATED G 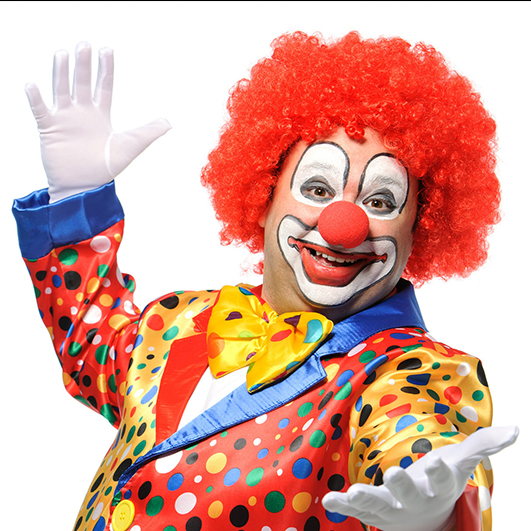 The Space Clowns of Zoimba Prime

Slappy McClownDick thinks he's the best clown in the history of clowns. Sadly, for him, all the other clowns think he's just a clown, and not in a good way. But Slappy's got a plan to show them all and earn the respect he so richly deserves. It involves juggling nuclear bombs. Because .... reasons.
RATED R 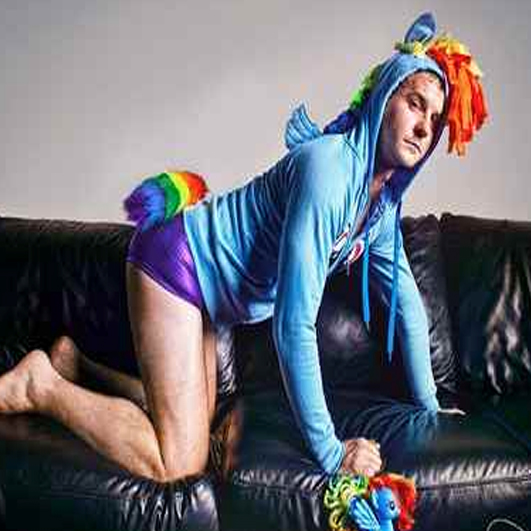 It was supposed to be Trevor's big night. But four, naked, women in a rock band seemed hell bent on ruining his meeting of the Blue Island Bronies.
RATED PG 16 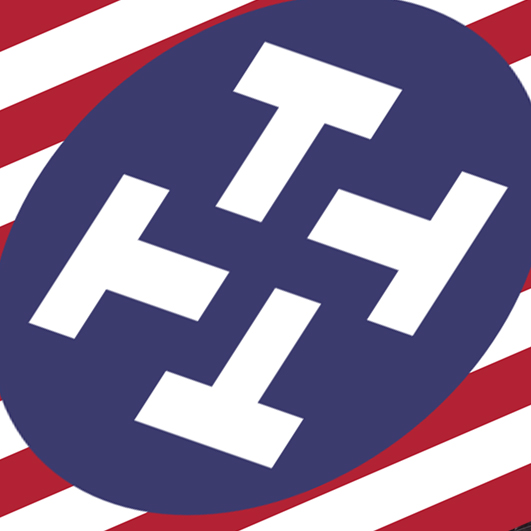 The Good Lord Will Provide

Thank God Donald Trump was able to rid America of silly things like governments and schools. Now a good, patriotic, American can toddle down to the local store for their flavored heroin, just like God intended.
RATED PG 16 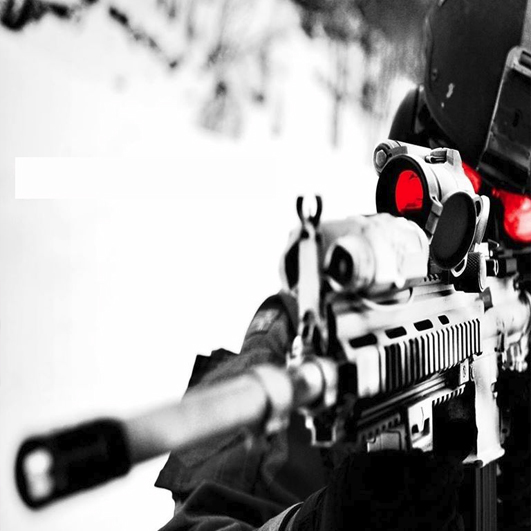 The Dogs of War - Fur Planet

Everybody loves dogs, don't they? But are you so sure dogs love us? When they get opposable thumbs, and missile launchers, you may not like the answer.
RATED PG 13 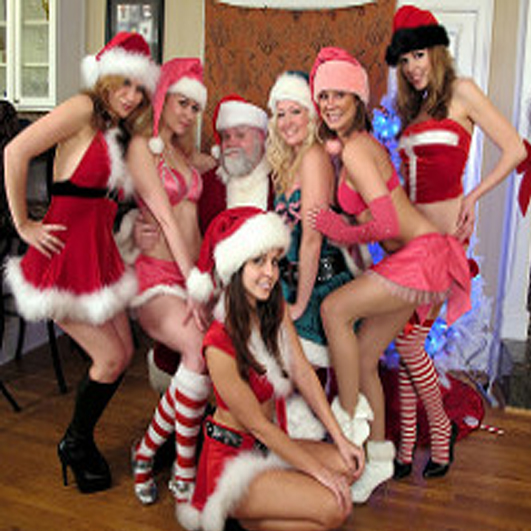 At the North Pole everyone's job is important, epsecially when it comes to trimming the Naughty List.
RATED PG 16 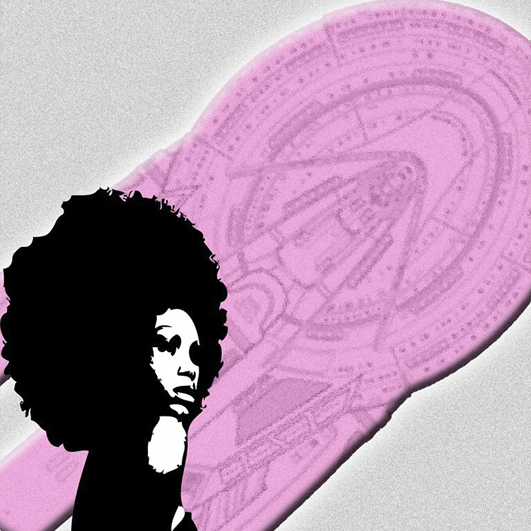 She wanted a life of geologic contemplation. What she got was wildly different and terrifying. Find out how one young lady's quest for pretty rocks led to interstellar war.
RATED PG 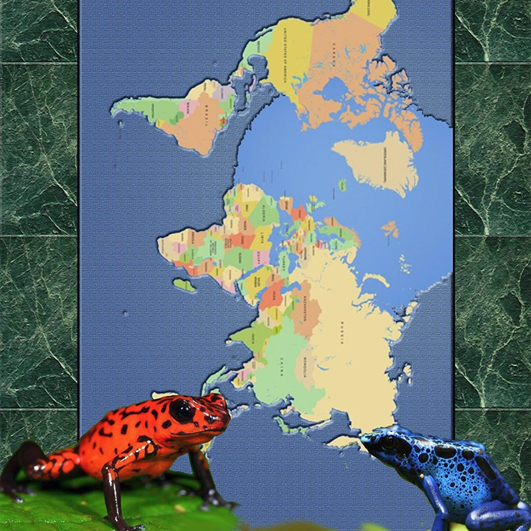 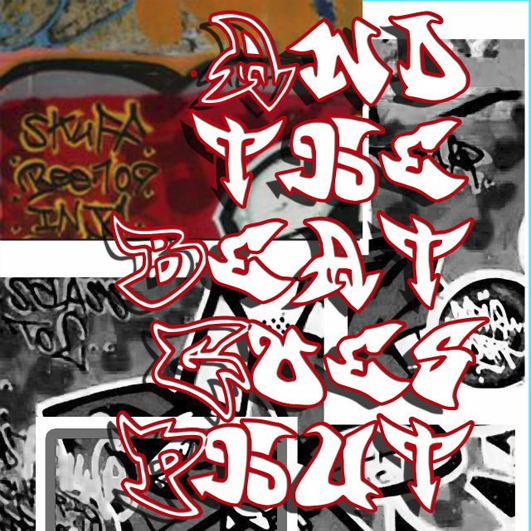 And The Beat Goes Phut

The first story I ever had published. A DJ witnesses the apocalypse while sharing drinks with one of the terrorists who started it.
RATED PG 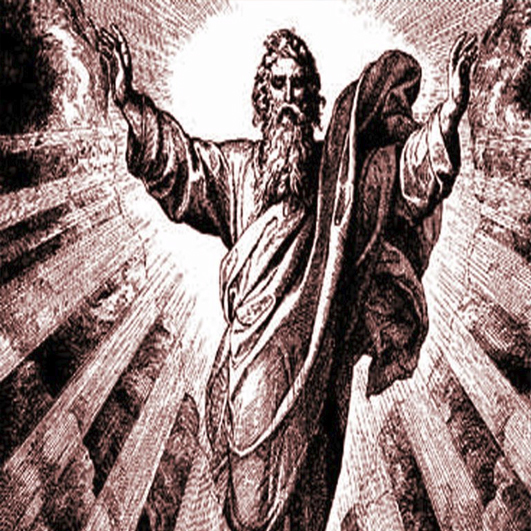 If Thou Art God

An alien comes to Earth to be its god. It goes about as well as you'd hope.
RATED PG 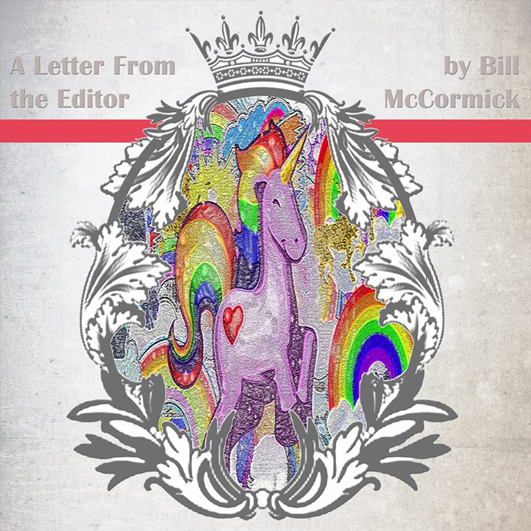 A Letter from an Editor